Places to
visit in York

York began in AD71, built as a fortress against the Brigantes tribe by the Roman 9th Legion. Under the Romans it grew into an important City named Eboracum. It was the Vikings who gave York its name, derived from Jorvik or Yorwick, their brief but flourishing kingdom. 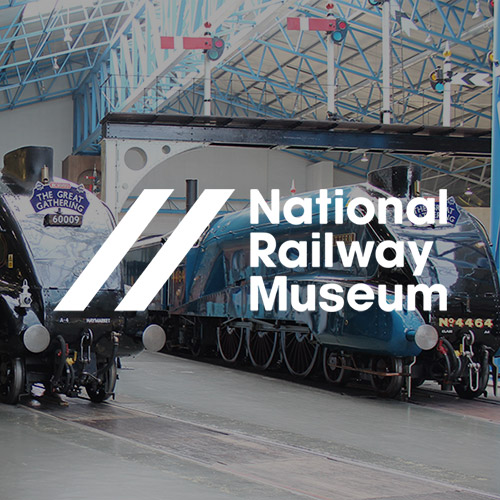 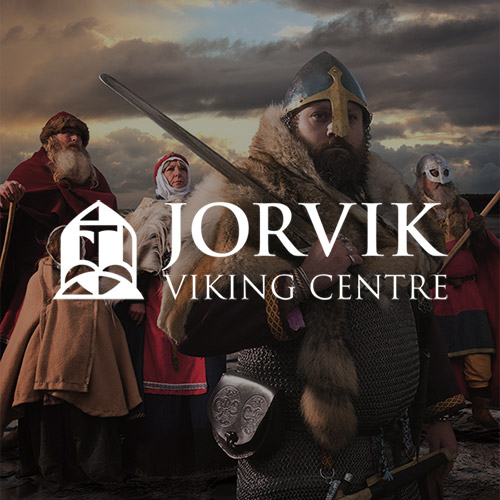 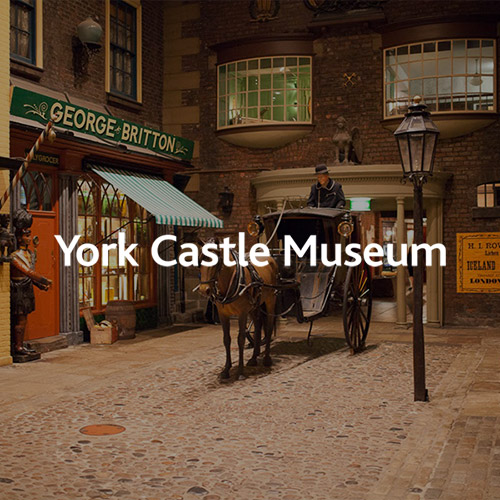 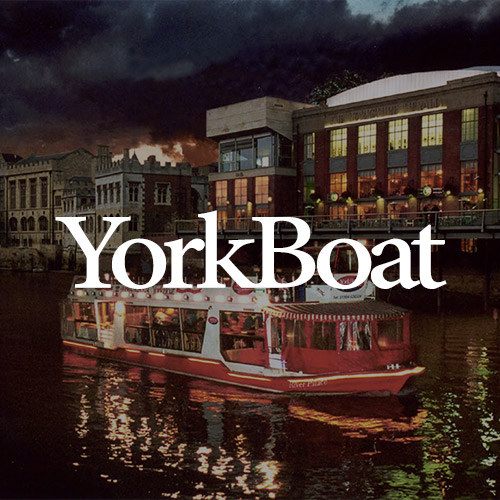 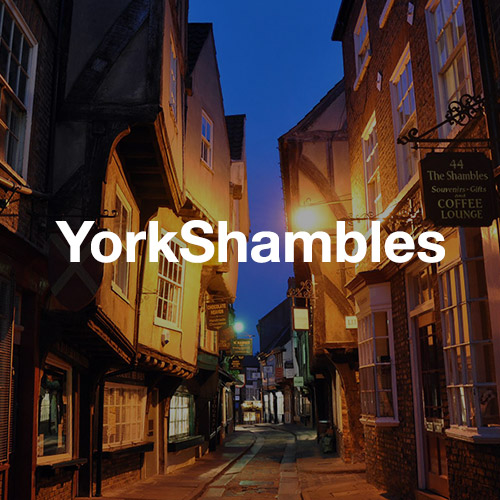 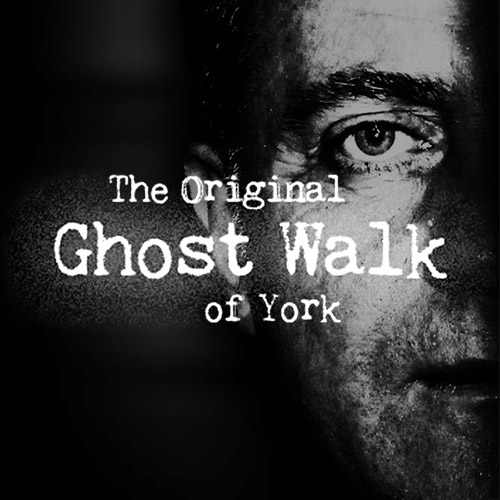 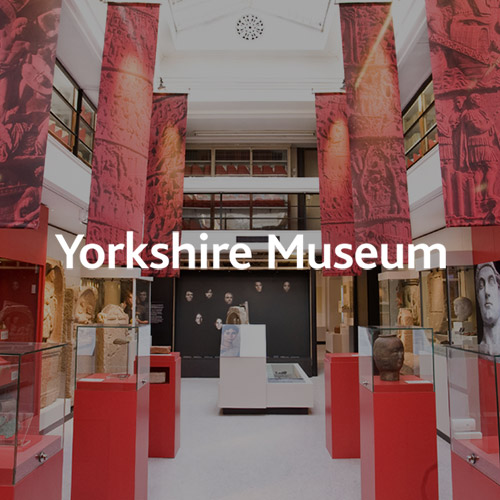 The perfect place to use as a base for sight-seeing, to come for business or to hold the perfect wedding reception. - watertonparkhotel.co.uk 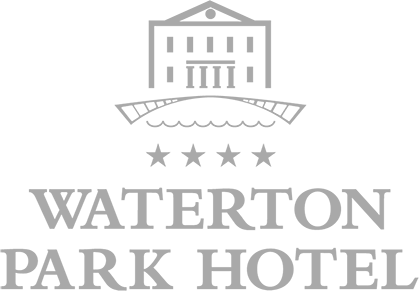 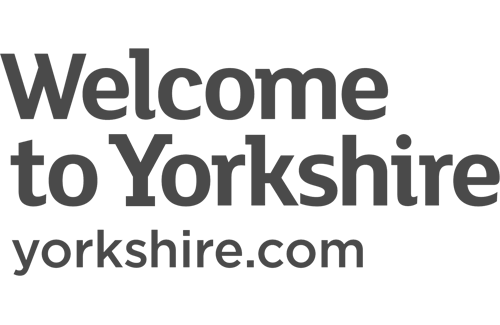 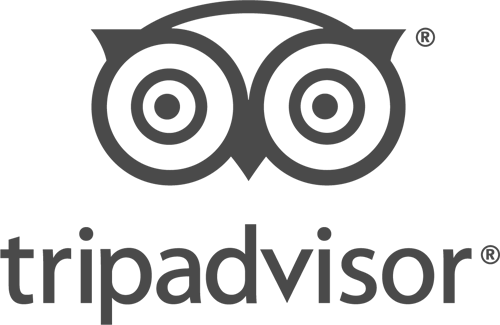